Thermwood is a US based, multinational, diversified CNC machinery manufacturer that markets its products and services through offices in 11 countries.

Thermwood is the oldest manufacturer of highly flexible,3 & 5 axis high-speed machining centers known as CNC routers. We primarily market to the woodworking, aerospace, plastics and composites industries but have found applications in almost every major industry from medical to entertainment.

Thermwood has also become the technology leader in large scale additive manufacturing of thermoplastic composite molds, tooling, patterns and parts with its line of LSAM (Large Scale Additive Manufacturing) machines that both 3D print and trim on the same machine. These are some of the largest and most capable additive manufacturing systems ever produced and are marketed to major companies in the aerospace, marine, automotive and foundry industries as well as military, government and defense contractors.

In each of our product lines, Thermwood is the clear technology leader. A strong ongoing research and development effort combined with core skills in diverse technical areas such as ultra-high performance control system design, real time software development, CAD/CAM software development, advanced machine structure design, machine motion dynamics, thermal design and polymer science.
In the 1970s, Thermwood was the first company to develop and offer for sale a CNC control system. Shortly after that, Thermwood developed the very first CNC router in the world. Still today, much of the core technology found in modern CNC controls and CNC routers originated at Thermwood.

Today, Thermwood’s CNC control has advanced to become one of the most powerful and capable available anywhere. It is highly regarded and used by major aerospace,automotive, government and defense contractors for some of their most demanding applications. In each of its market areas, Thermwood is the only company that embraces all aspects of the essential technology, the machine, the control and the driving software. This allows Thermwood to better integrate all aspects of state-of-the-art technology into superb products to meet the most demanding customer requirements.

Another significant aspect of Thermwood’s products is almost unbelievable reliability and service. Thermwood machines are designed to operate in real production environments 24 hours a day, 7 days a week, 365 days a year with minimal maintenance. Many, if not most, customers go years without experiencing a technical issue.

Thermwood’s technical service stands ready and eager to help if ever needed. Everything from highly innovative virtual service, to the ability to ship virtually any part of any machine overnight, to providing updates, upgrades and rebuilds of older machines, to in-depth training both at the machine purchase and any time after. Thermwood service is available to anyone who owns a Thermwood machine whether it was purchased from us or on the used market. 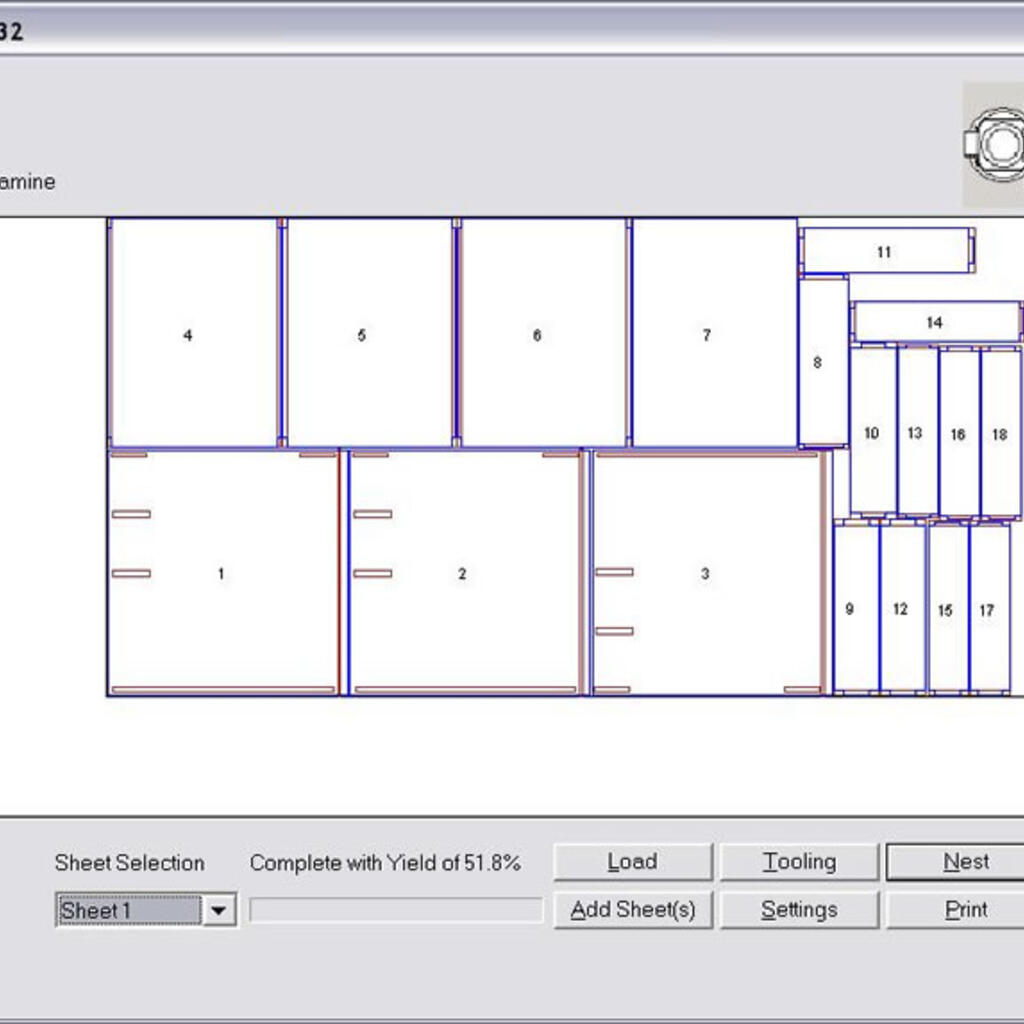 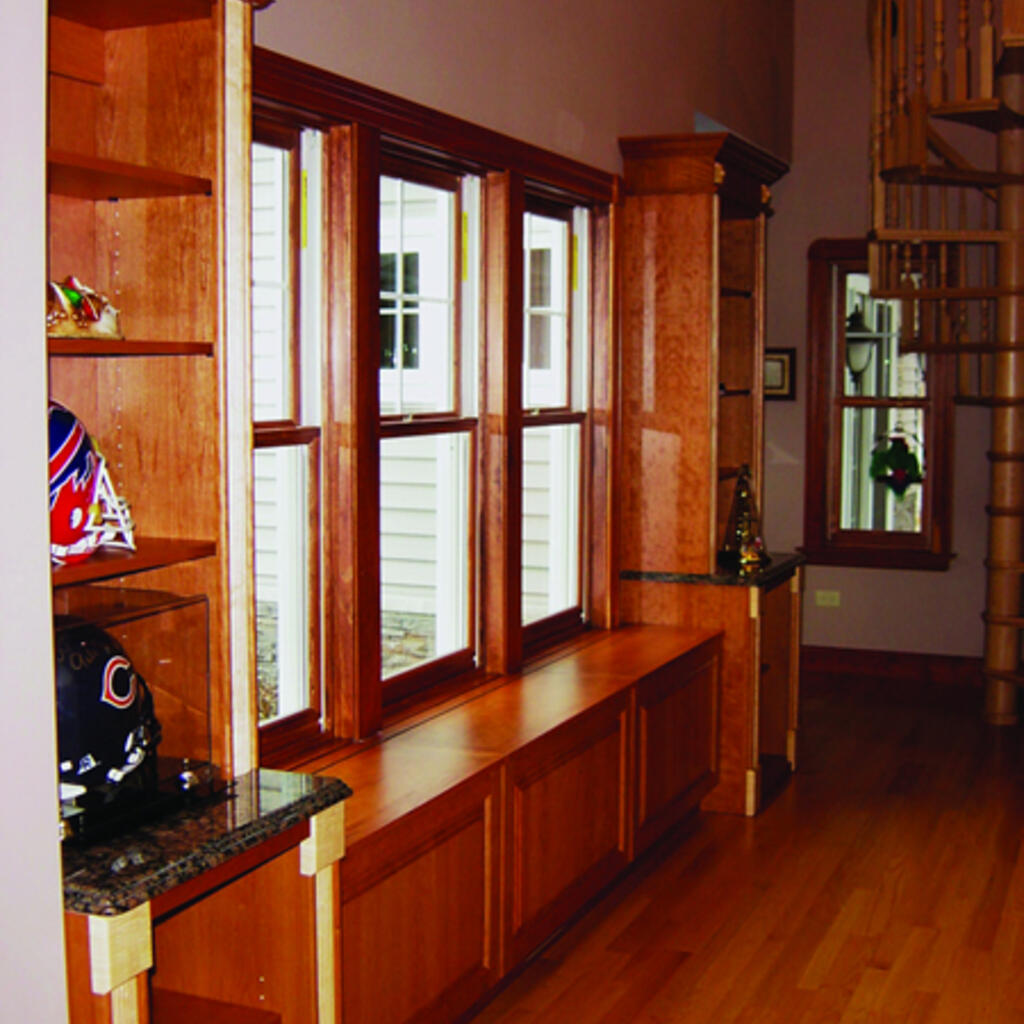 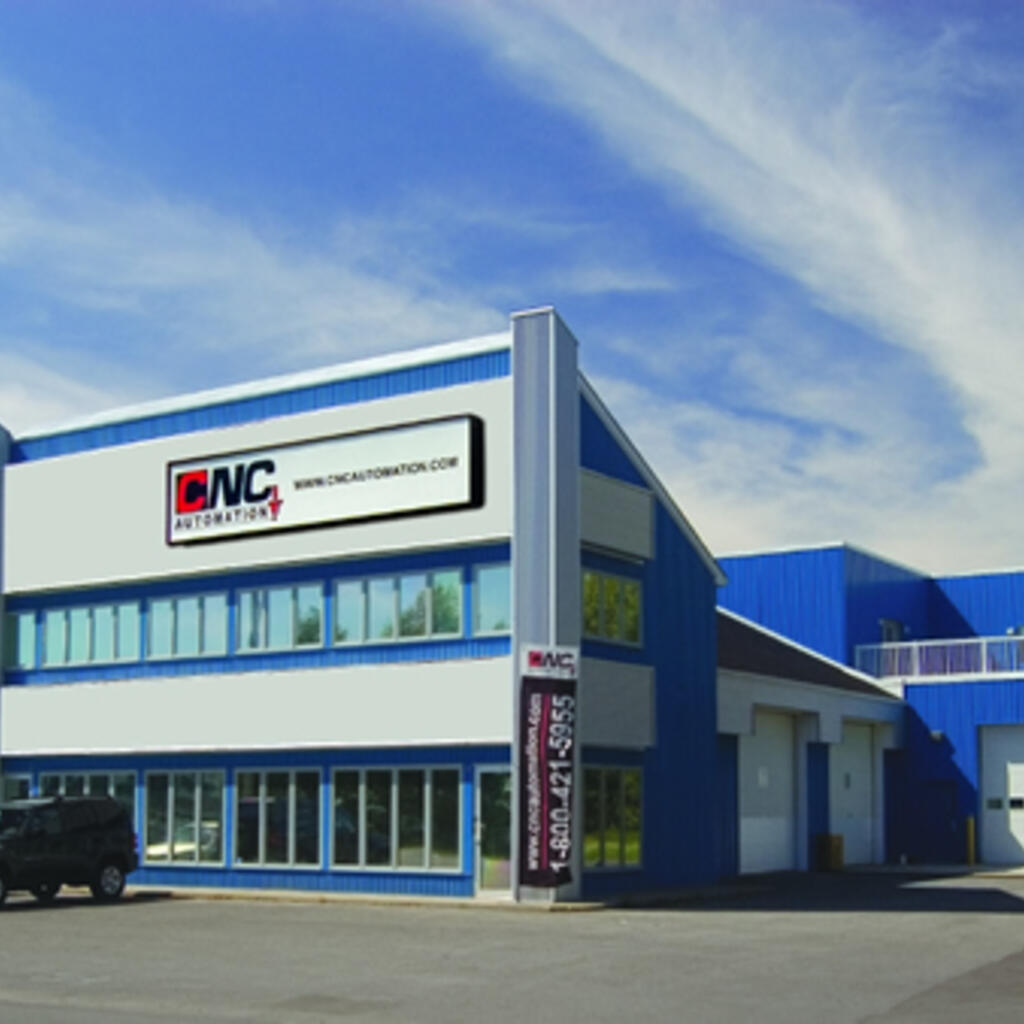 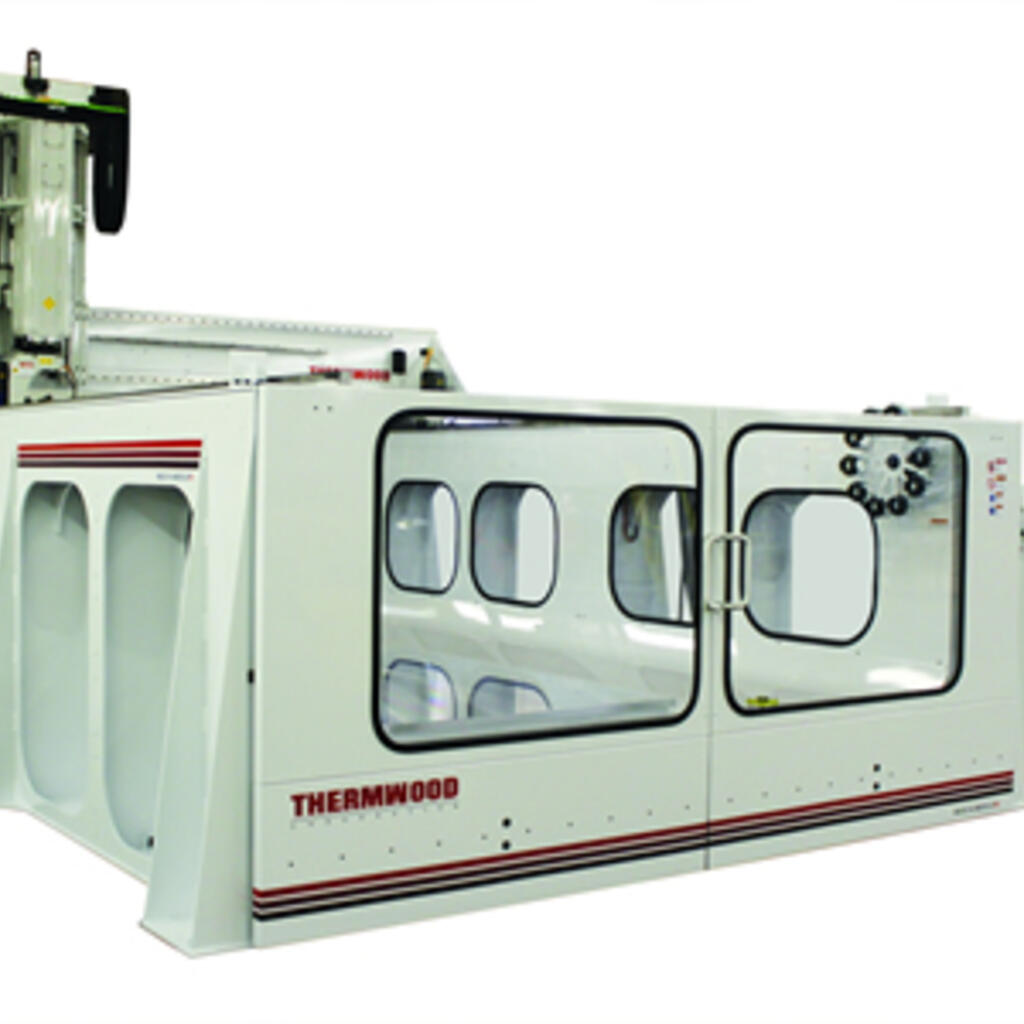 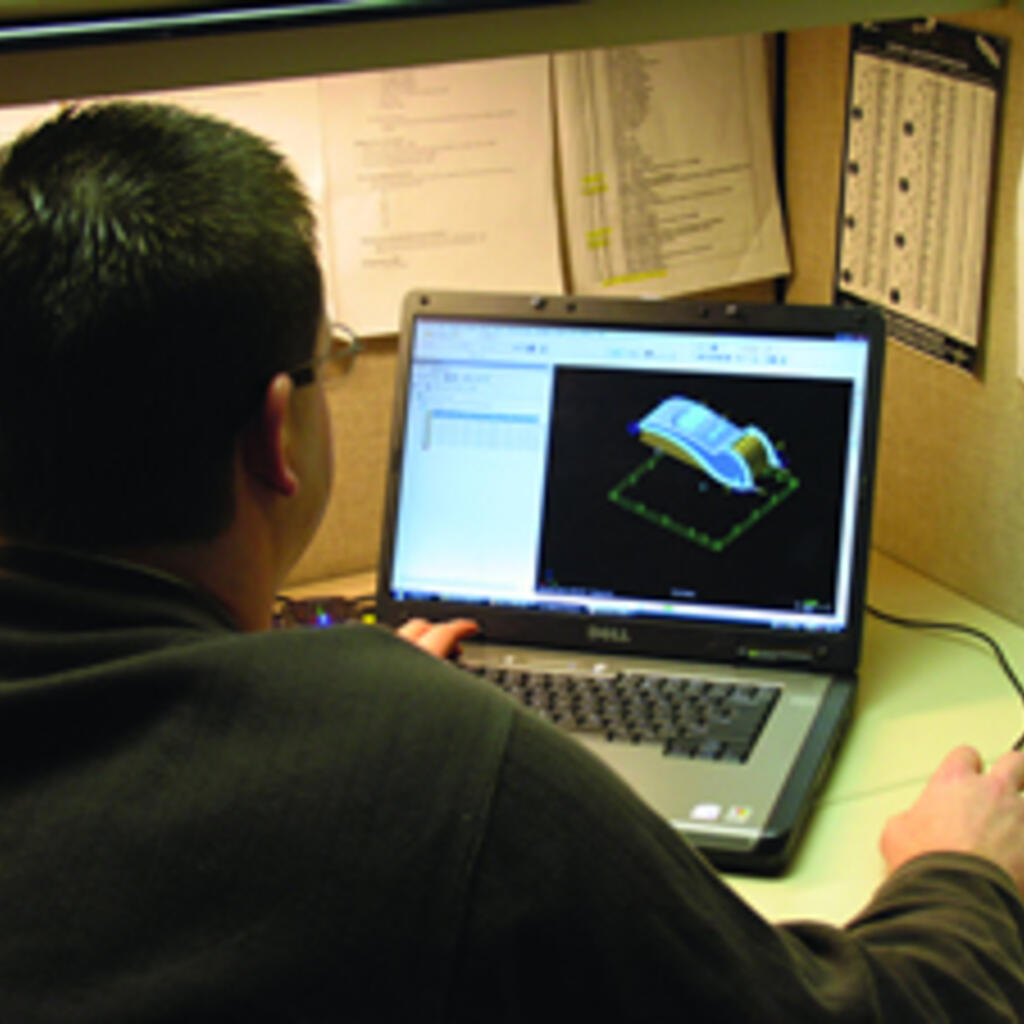 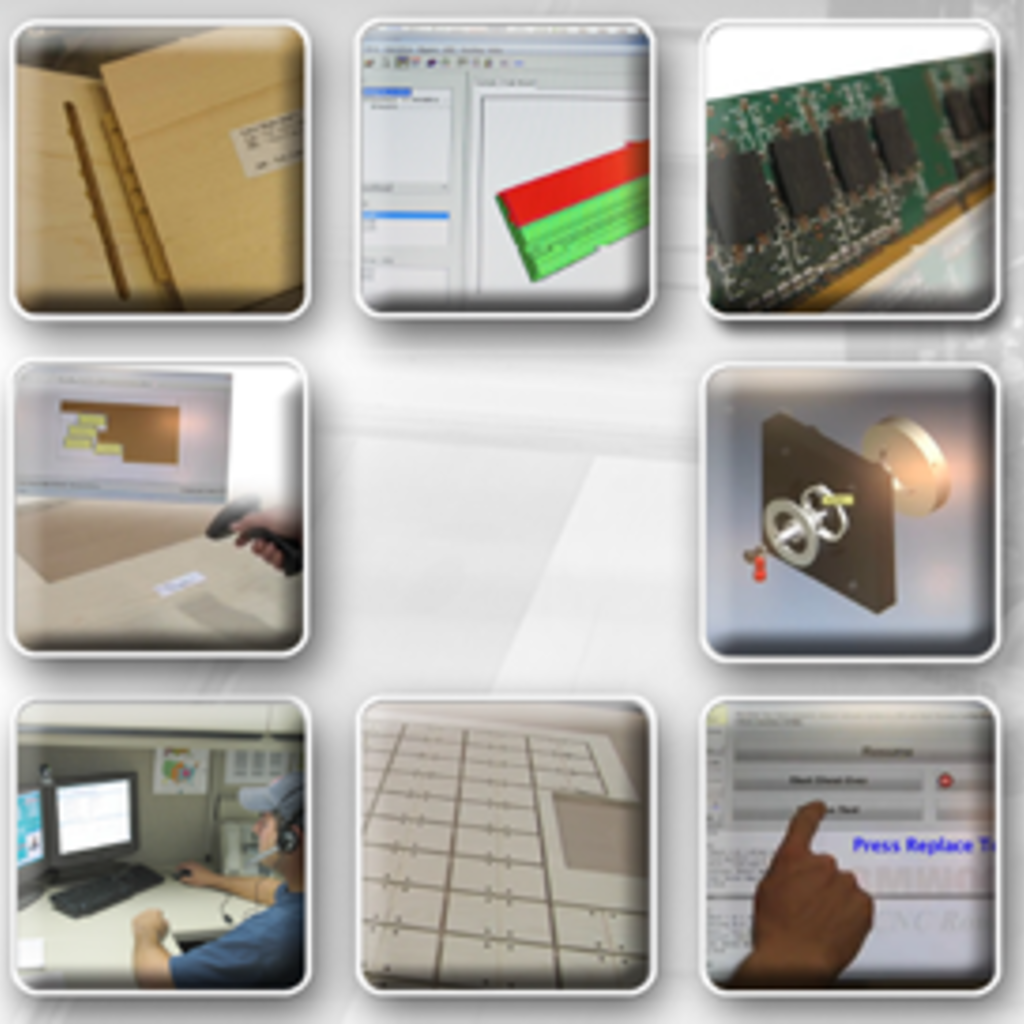 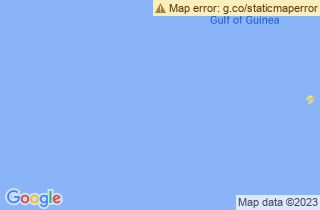