Henry Repeating Arms is the leading lever-action firearms manufacturer in the USA. All Henry rifles and shotguns are "Made in America, Or Not Made At All."

Henry Repeating Arms is one of the top-five long gun manufacturers in the USA. Our goal is to manufacture a line of classic, well-crafted firearms that every enthusiast can afford. The passion, expertise, and dedication of our employees embody the company’s motto, which is “Made in America Or Not Made At All”. Rest assured, when you read the roll-mark on the barrel of a Henry it’s going to say “Made in the USA.”

Henry Repeating Arms employs over 475 people and operates two manufacturing facilities totaling 250,000 square feet. The company headquarters is located in Bayonne, New Jersey, and a second manufacturing facility is located in Rice Lake, Wisconsin. Louis Imperato served as Chairman of the company from its start in 1996 until his passing in November of 2007. Anthony Imperato has served as the company President from the company’s inception through today. Andy Wickstrom is the Vice President/General Manager and Lemana Saran serves as Vice President/Assistant to the President.

Henry Repeating Arms manufactures rifles and shotguns. The company produces a broad range of lever action rifles in both rimfire and centerfire calibers, in a variety of finishes, including alloy, steel, hardened brass, hardened silver, color case hardened, and All-Weather. The company’s signature model is the Henry Golden Boy, a rimfire lever action whose moniker is “the gun that brings out the West in you”. The company has sold over one million of their model H001 Classic Lever Action .22 rifle, which has become a staple of the firearms industry. The company donated serial number 1 million which was auctioned and raised over $50,000. The Henry Big Boy is a centerfire lever action that is ideal for brush hunting, home defense and cowboy action shooting. The Henry Long Ranger is a centerfire lever action that delivers bolt action distance and precision for big game hunts. The company resurrected the original Henry rifle and today it is offered in calibers .44-40 and .45 Colt in a variety of finishes. The Henry Lever Action .410 bore is the only lever action shotgun on the market. The Henry US Survival AR-7 is an updated version of the U.S. Air Force AR-7, a take-down .22 that is ideal for all outdoorsmen. All of the rifles components fit into the buttstock. The Henry Mini Bolt is the ideal beginners’ rifle, a stainless steel single shot .22 that is the official youth rifle of the USA Shooting Team. Henry Repeating Arms is the official firearms licensee of the Boy Scouts of America, and several Henry Boy Scout editions are available. The company has a line of tribute rifles, honoring many deserving constituencies including those serving in the military, 1st responders, and the American Farmer. The Henry Corporate Editions program offers companies the opportunity to place their logo on a Henry rifle for employee retirements, dealer rewards, and corporate milestones. The Henry Single Shot Shotgun is available in hardened brass or steel in 12, 20 and 410 gauges. The Henry Single Shot rifle is also available in hardened brass or steel in over 10 centerfire calibers. 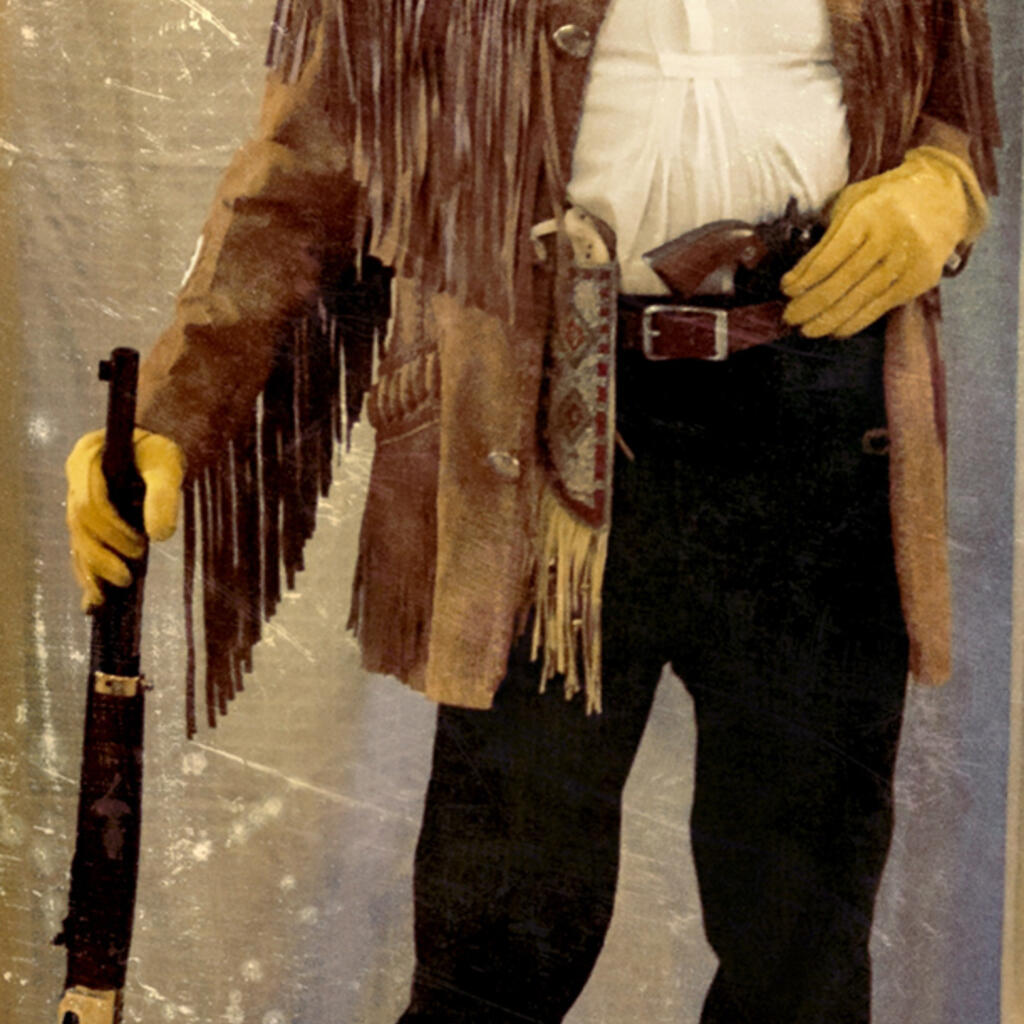 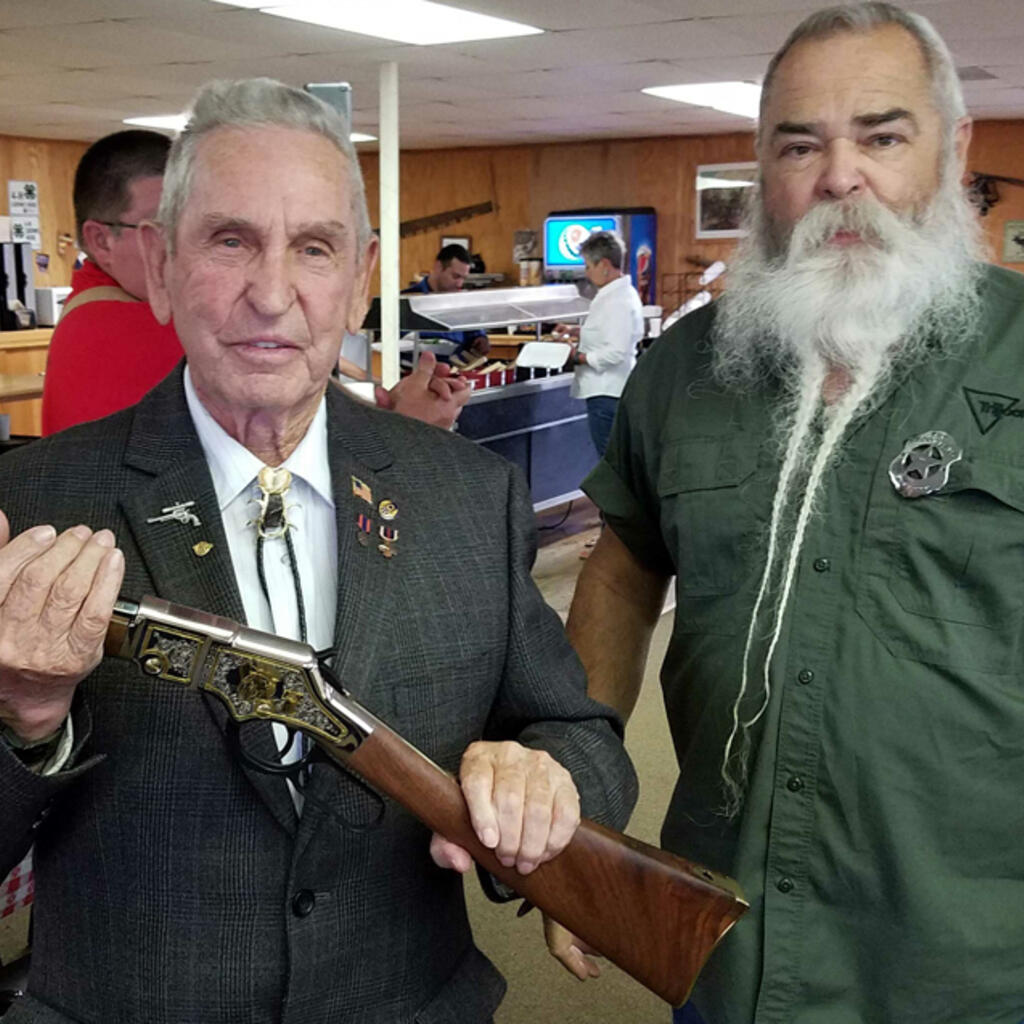 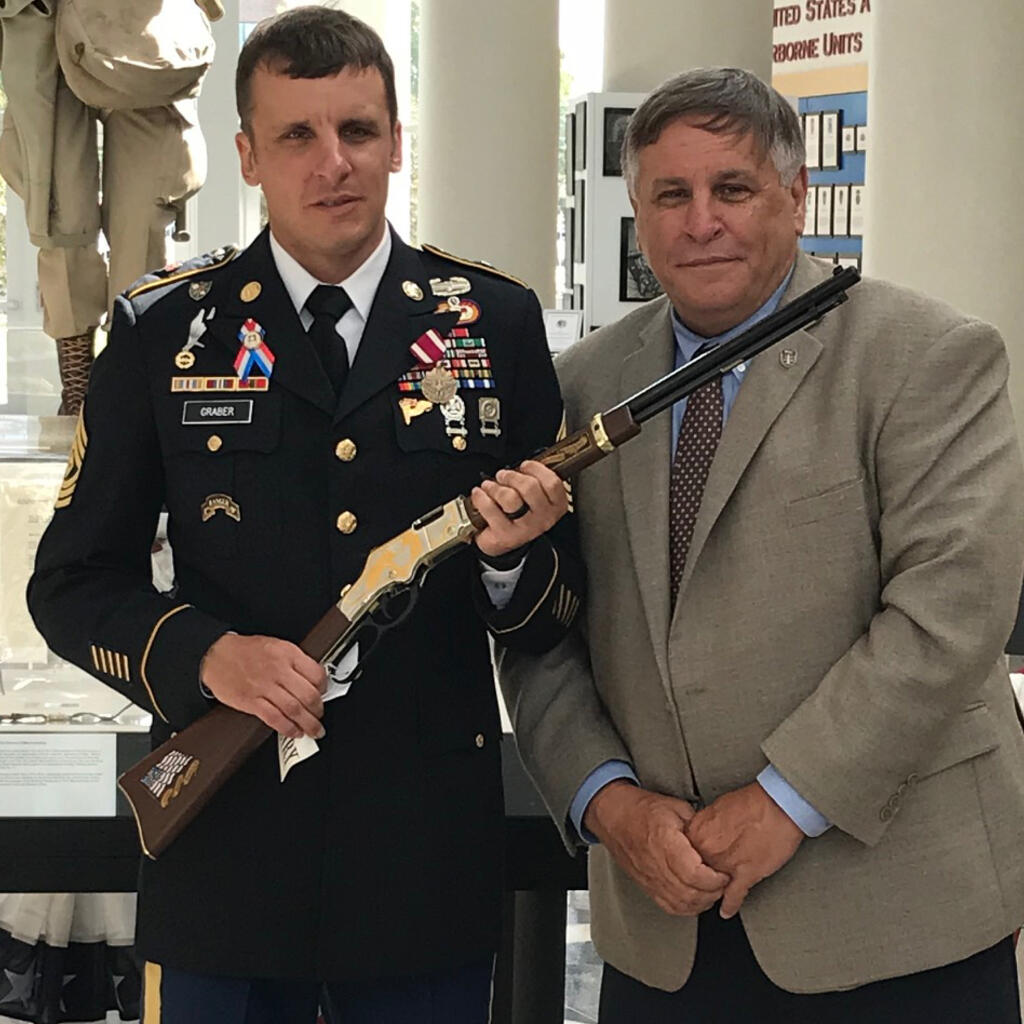 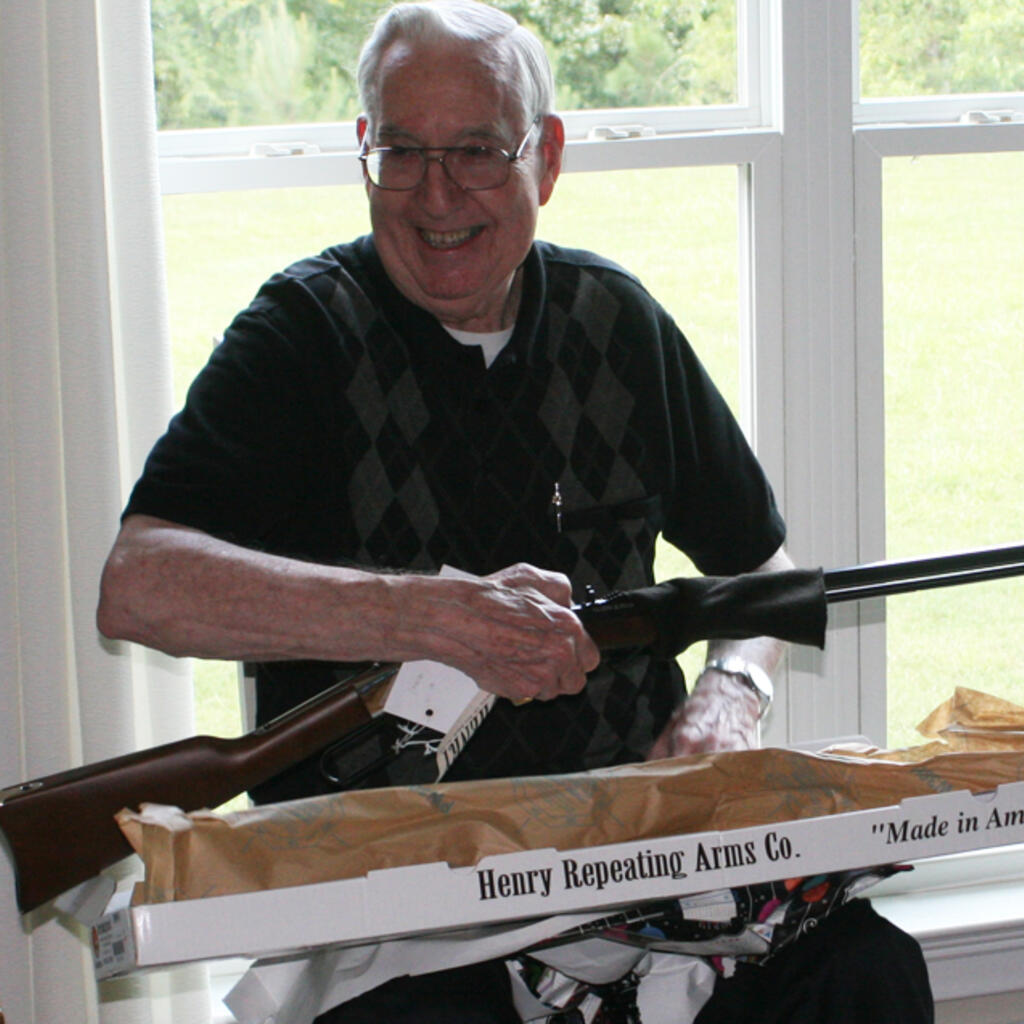 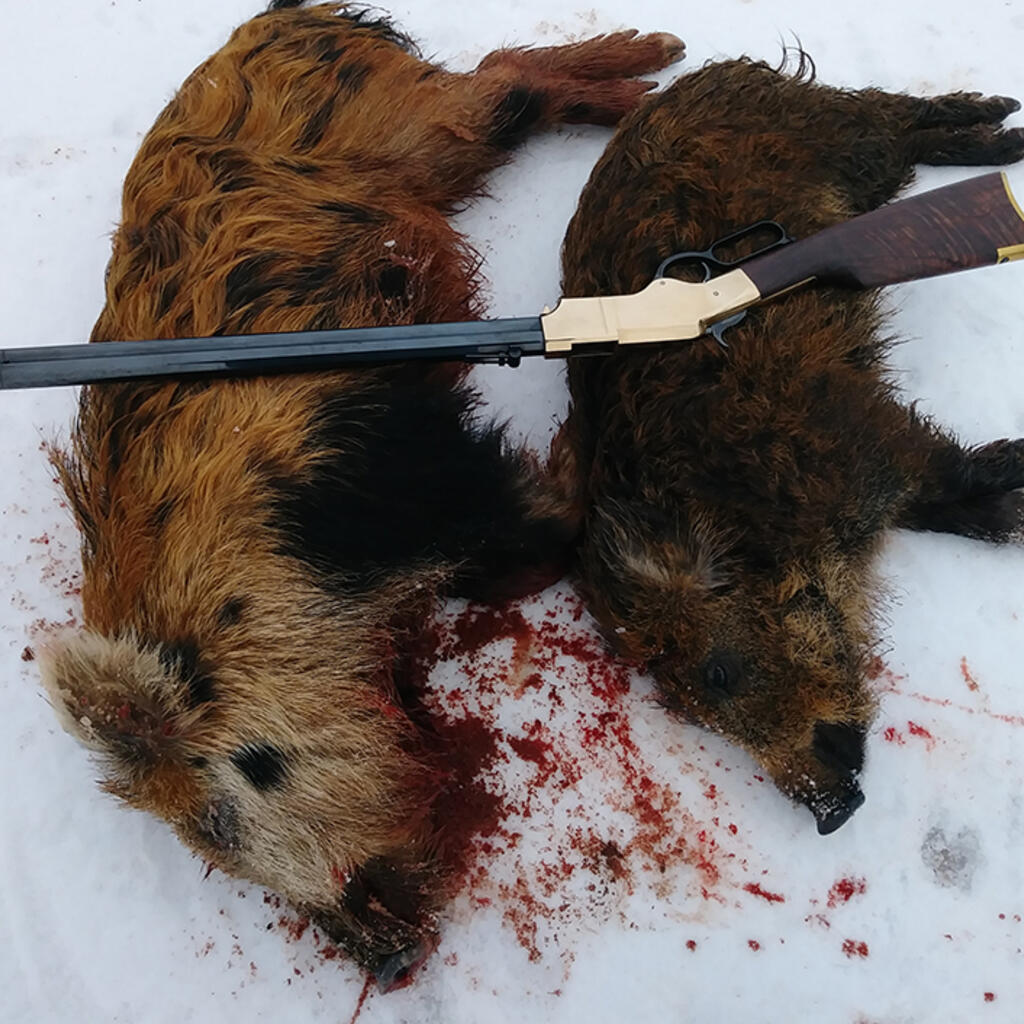 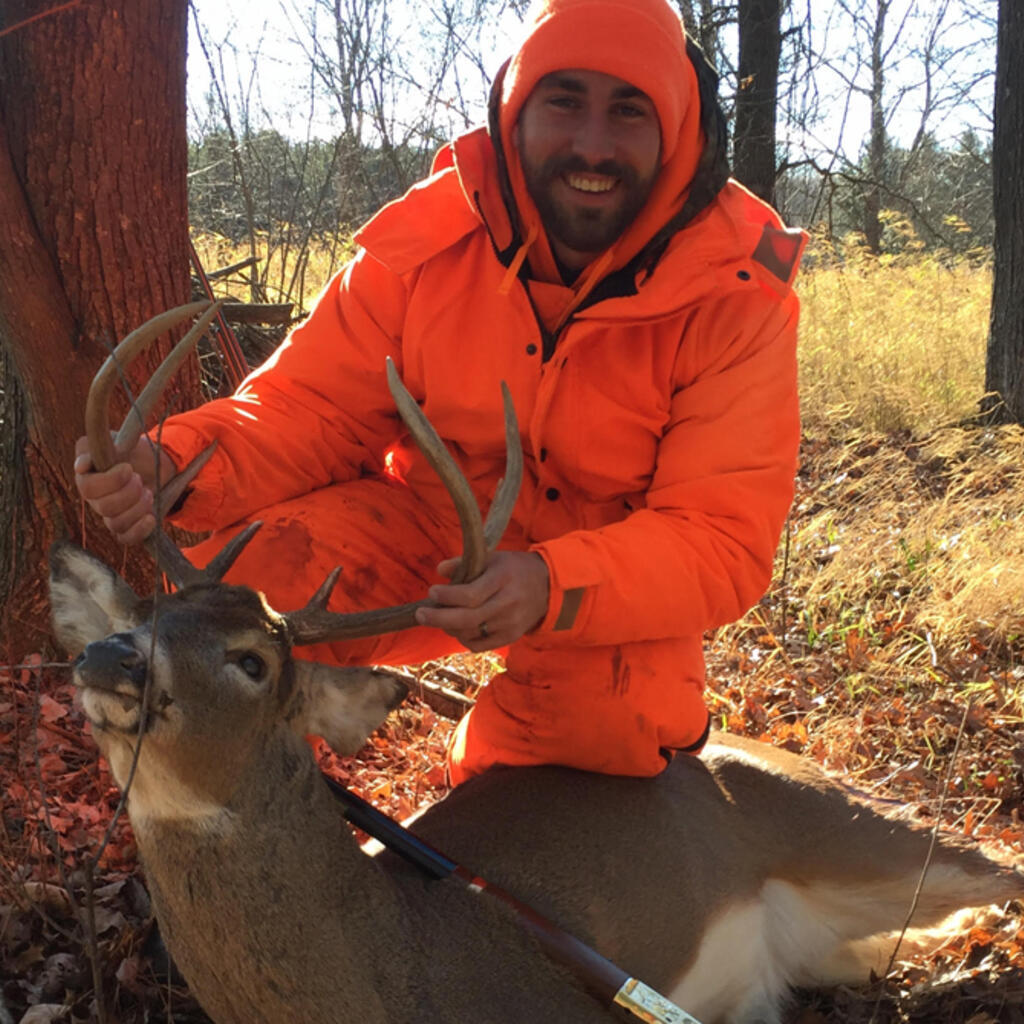 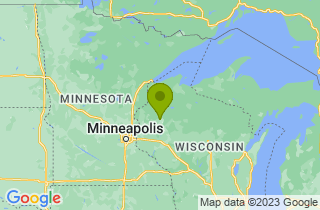