Our system has been used for projects ranging from manure pits to shear walls, and large footings.

The first advantage is the most obvious. Cost. The average DURAFORM set usually cost about a third of the price of an aluminum set. The cost of accessories and wall ties adds further to the price advantage of the DURAFORM system. The DURAFORM system is also easier to place PNP windows and vents. Remember, being able to nail through our wood form system is an advantage. Some aluminum form systems also require a footing strip. Some aluminum form systems require release agents at first to season when new, then change at various pours in the systems use. They are generally more expensive, too. Our system requires only one type.

employed by Medalist, worked his way up to president, but was terminated in 1975. He then did what no one expected. He created a competing company, ACCUFORM. In 1991, Medalist decided to sell its

Allows for placement of ties at the top of forms. Nail stacked panels to prevent lift. Allows additional ties in the wall for supplemental strength. 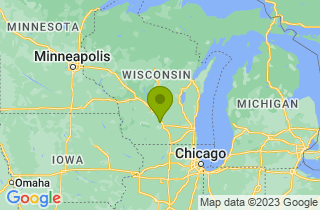