We are located in the Georgetown area of industrial Seattle and occupy a 4.5 acre site with 145,000 square feet under roof.

Capital Industries could have come to an end one Sunday in 2004 when a fire consumed the office, main fabrication facility and the machines in it's path. The concrete floor was spalled so badly that it could not be patched. Ron and David chose to rebuild the business by purchasing more efficient machines that fit their goals for the future including twin Cincinnati press brakes that allow them to form 56' sheets of metal. Capital rose from the ashes more determined, more efficient and better equipped than ever before.

Capital Industries was founded in 1953 by David Taylor Sr. After the war, he believed there would be a market for replacement parts and opened a small parts-making shop in a garage near his home. The company quickly grew by selling to customers in the timber, shipbuilding, commercial fishing and transportation industries. David Taylor retired in the early 1980s and turned over the business to his sons, Ron and David Taylor Jr. Ron became the president in charge of operations and David oversaw sales.

Capital Industries, Inc. has been in business since 1953, owned and operated by three generations of the Taylor family, and over six decades has distinguished itself as a world class manufacturing company. We are located in the Georgetown area of industrial Seattle and occupy a 4.5 acre site with 145,000 square feet under roof. We employ approximately 100 team members.

The lineup of equipment on our 3 plus acre shop floor reads like a metal industry equipment catalogue. From 20 foot, 1” shearing capacity to tandem 28’ Cincinnati press brakes to 2 and 5 axis 6,000 watt lasering and 260 amp plasma cutting services, we can accommodate a broad range of opportunities. Our well-seasoned crew and meticulous project planning ensures focus on detail and performance. 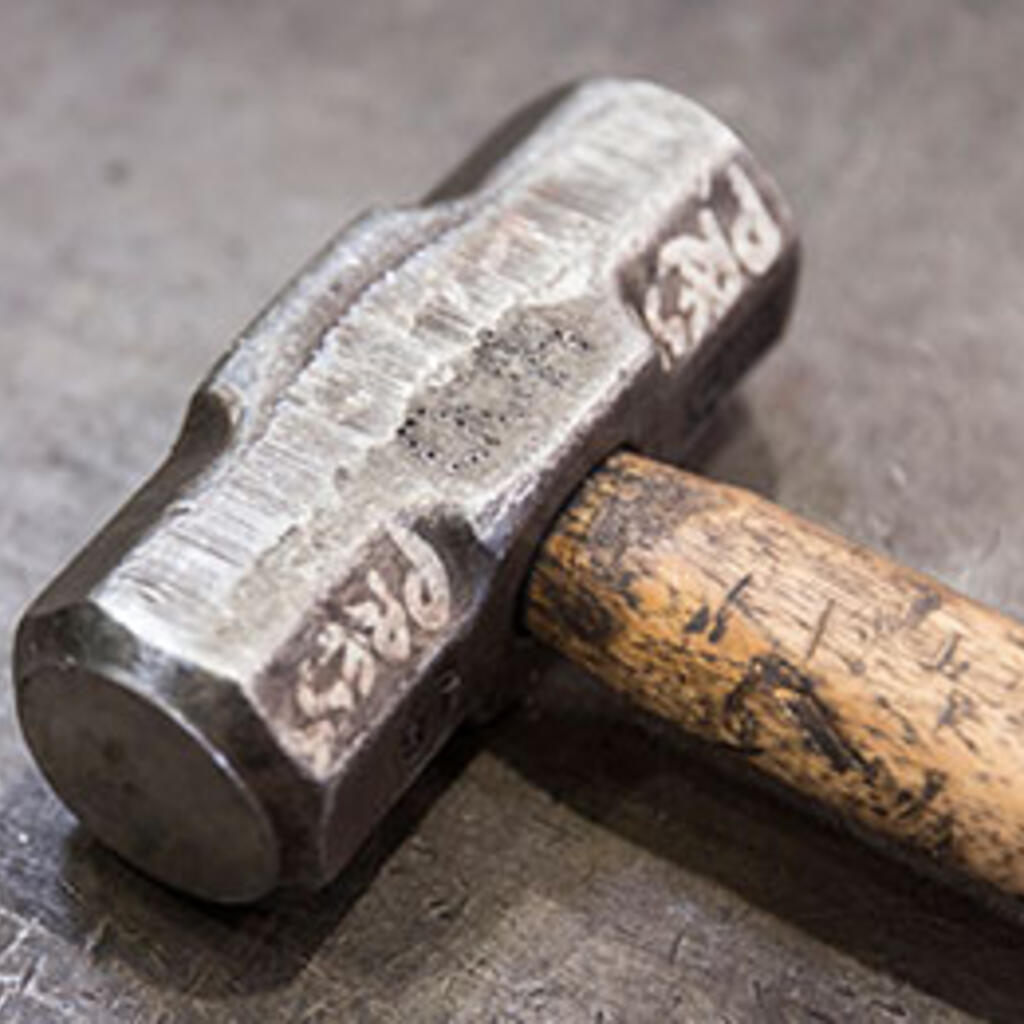 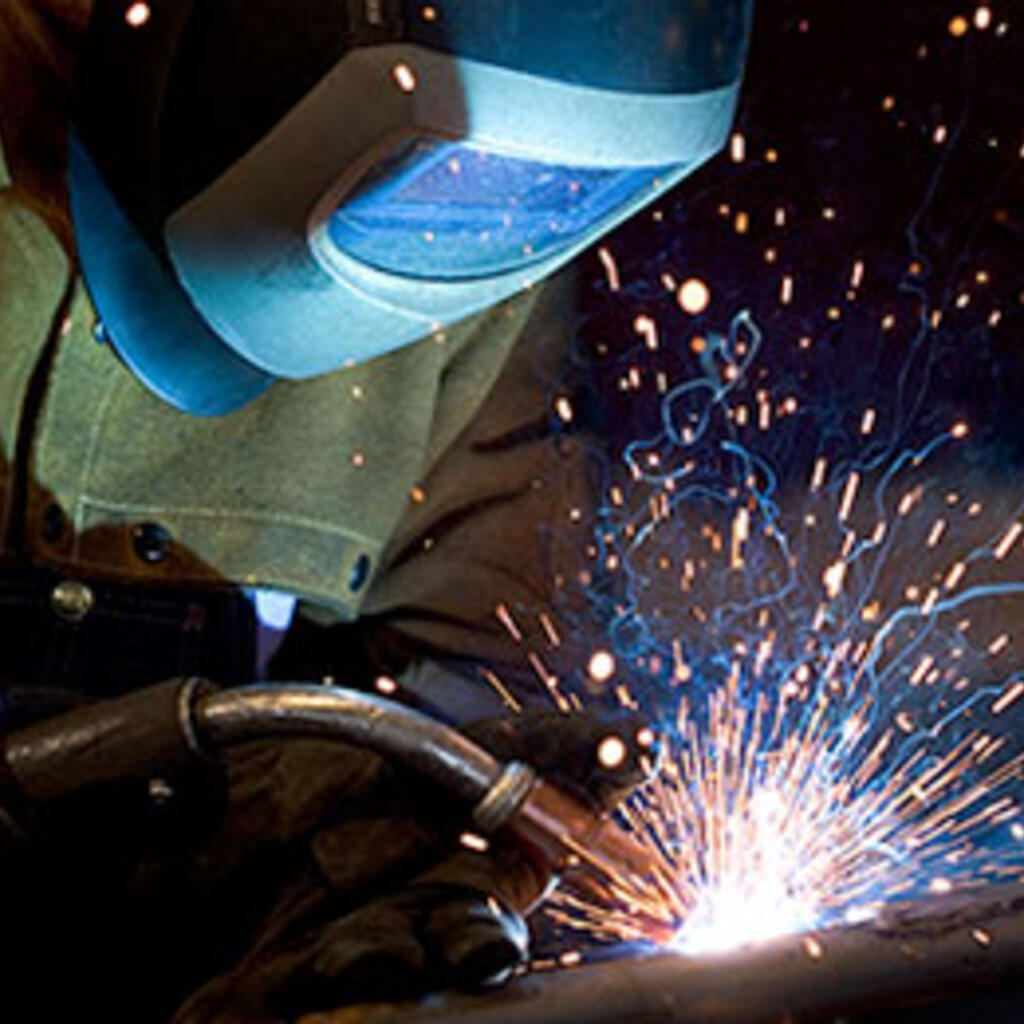 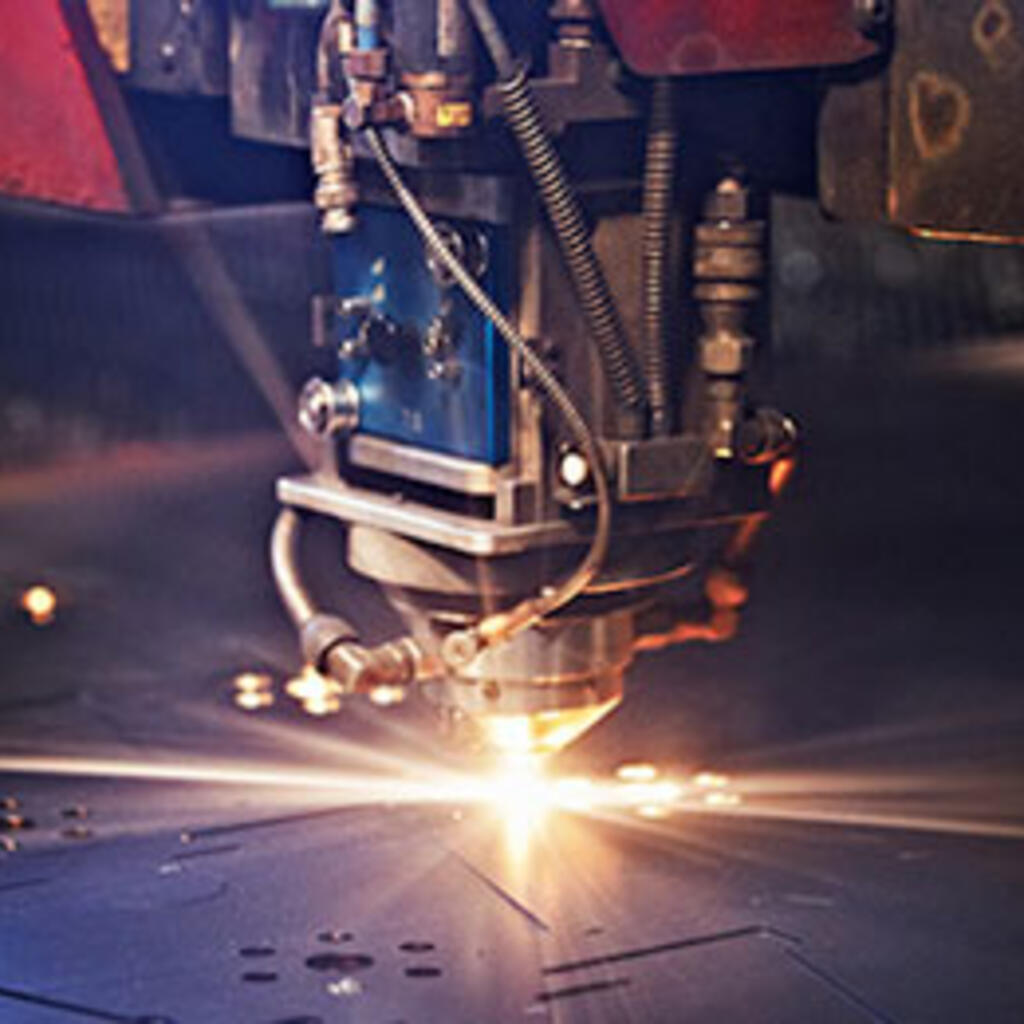 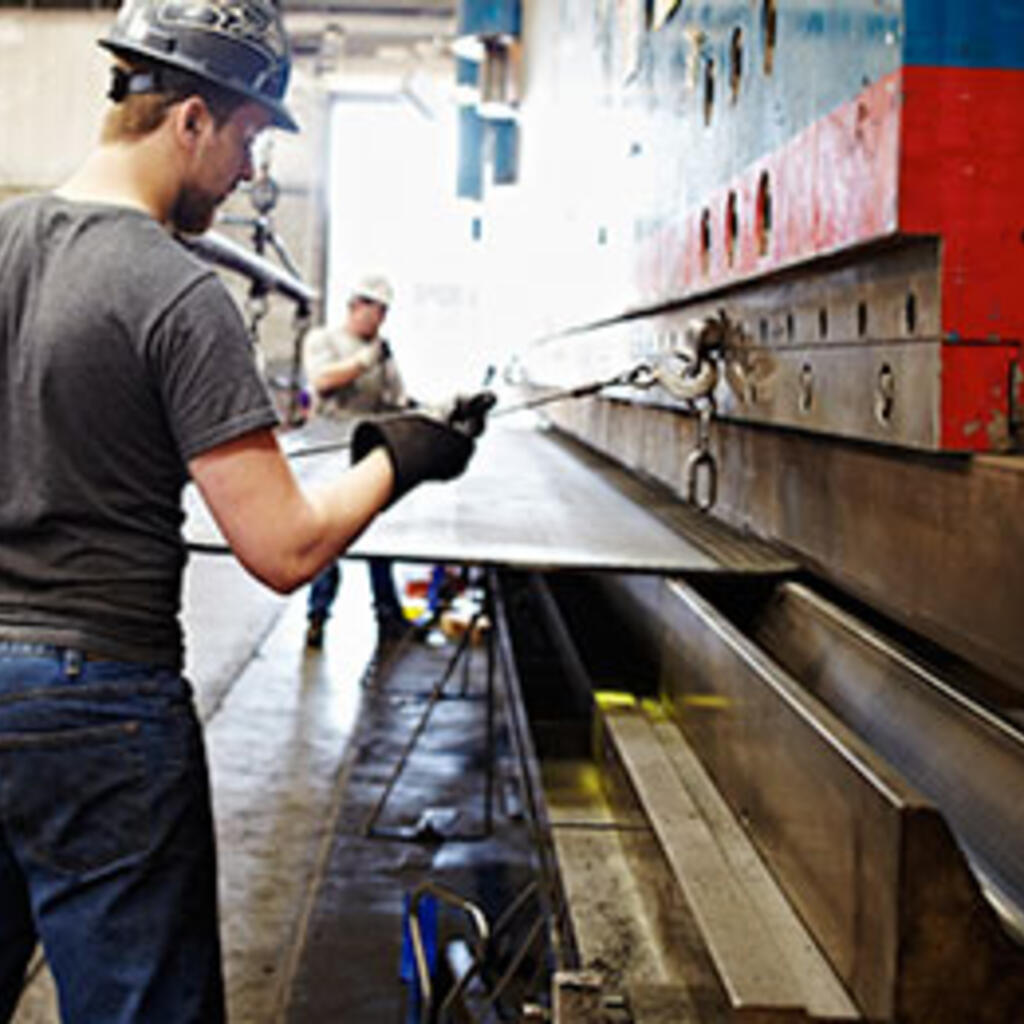 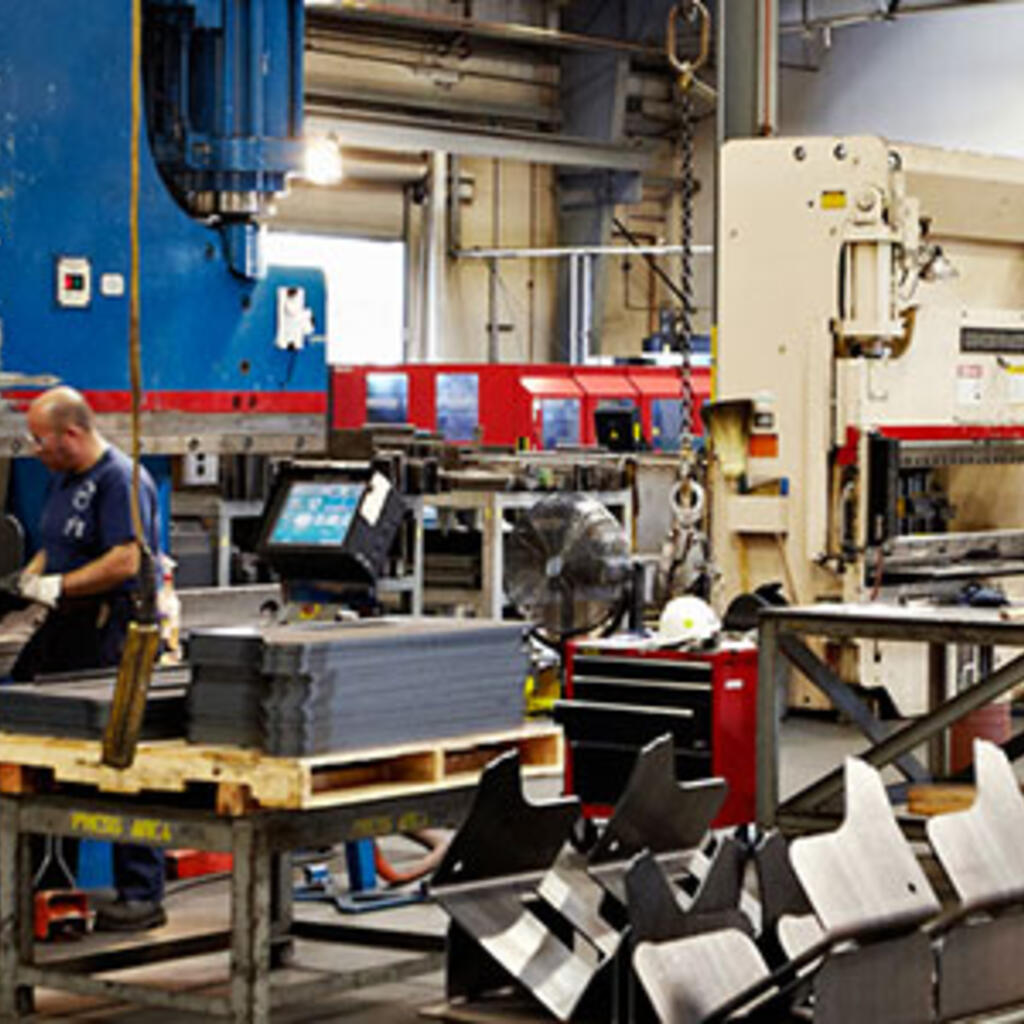 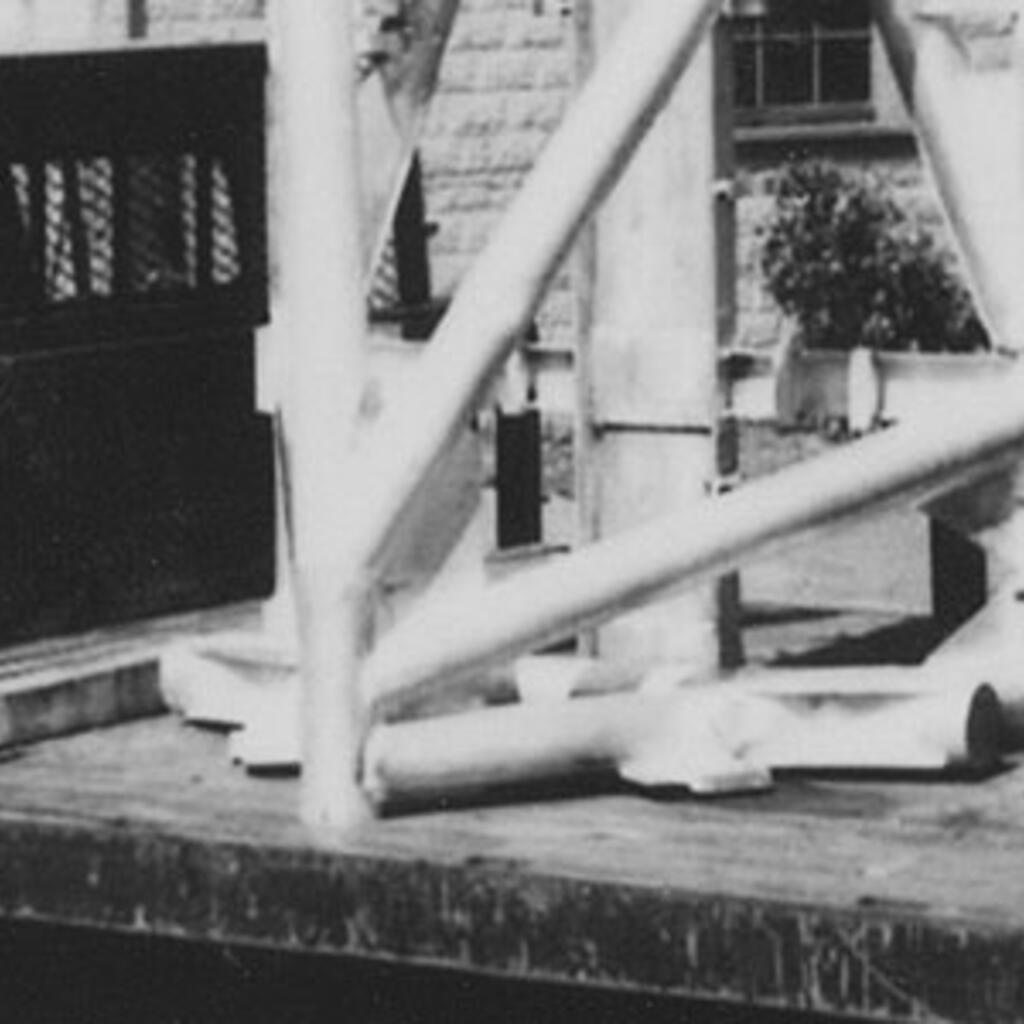 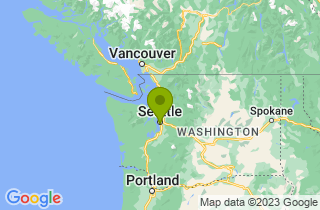